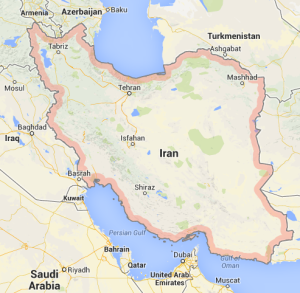 LOS ANGELES — Asked his opinion on whether or not the U.S. lifting specific sanctions on Iran in exchange for Iran’s cooperation in partially halting their nuclear program was a prudent decision, dubstep artist Skrillex weighed in, telling reporters, “WURRRRGRAAWWWWLLLLWICKETYREEEEEOOWWWRR.”

More specifically, Skrillex pointed out that, “SKERRRR dee dee RAAWWWWW,” adding that he personally isn’t sure whether or not the nation of Iran can be trusted to “ERRRR weee DUH DUH, DUH DUH, BWWWWAAAAA,” but that, for the sake of advancing diplomatic relations toward the shared goal of stability, the U.S. should at least give Iran the benefit of the “GWOOOOORRRRRRR.”